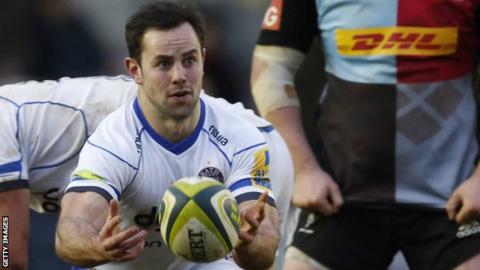 This year will be a changing factor for the Newcastle as they are beginning and gearing up to host the third largest tournament of rugby in the world called as the Rugby World Cup for the year 2015. The city is being called home by the Scottish Rugby along the tournament and it is the legendary and historical St James Park which will host the two significant pool games of Scotland.

Fans of Scottish are being welcomed by the Geordies as the entire city gets filled up with blue in the name of the national team. This October, Scottish rugby has a lot to offer to the fans. Those who have not yet witnessed the neighbourhood Gateshead in the 10 years then it is going to be a complete surprise altogether. It has turned up into a beautiful and miraculous heritage where culture is combined with sport and nightlife in the midst of an industrial destination.

A traveller who is highly influential of the Lonely Planet called it as the capital of hipster in the north east England. In Europe it is considered to be the third best destination and cited under trip advisor itself. The surrounding around the James Park during the world cup is going to be electric. END_OF_DOCUMENT_TOKEN_TO_BE_REPLACED

Aviva Premiership Rugby Football Union club the Newcastle Falcons have announced that full back Alex Tait has put pen to paper on a new year two year deal that sees him pledge his immediate future to the Kingston Park club.

The 26 year old Alex Tait, a product of the famed youth system the club has in place, made his debut for the club against Spanish club Cetransa El Salvador in the 2008/09 season of the Amlin European Challenge Cup and has since gone on to make 145 appearances for the Newcastle upon Tyne club. END_OF_DOCUMENT_TOKEN_TO_BE_REPLACED